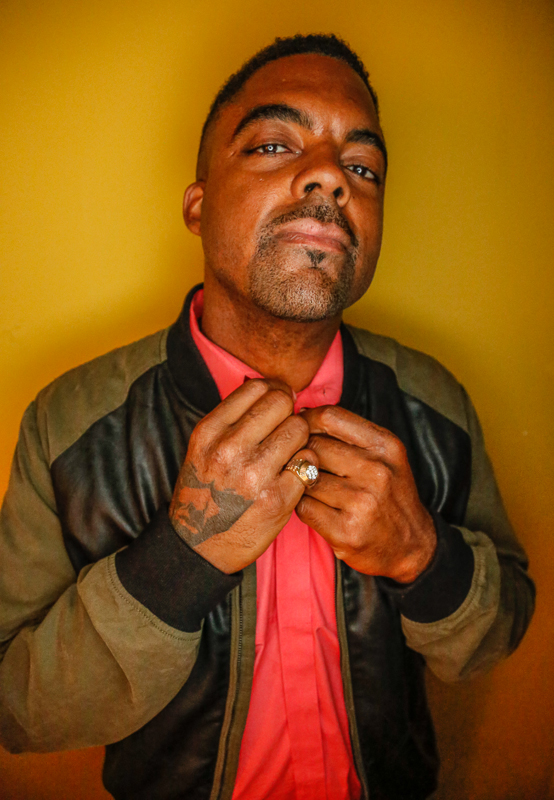 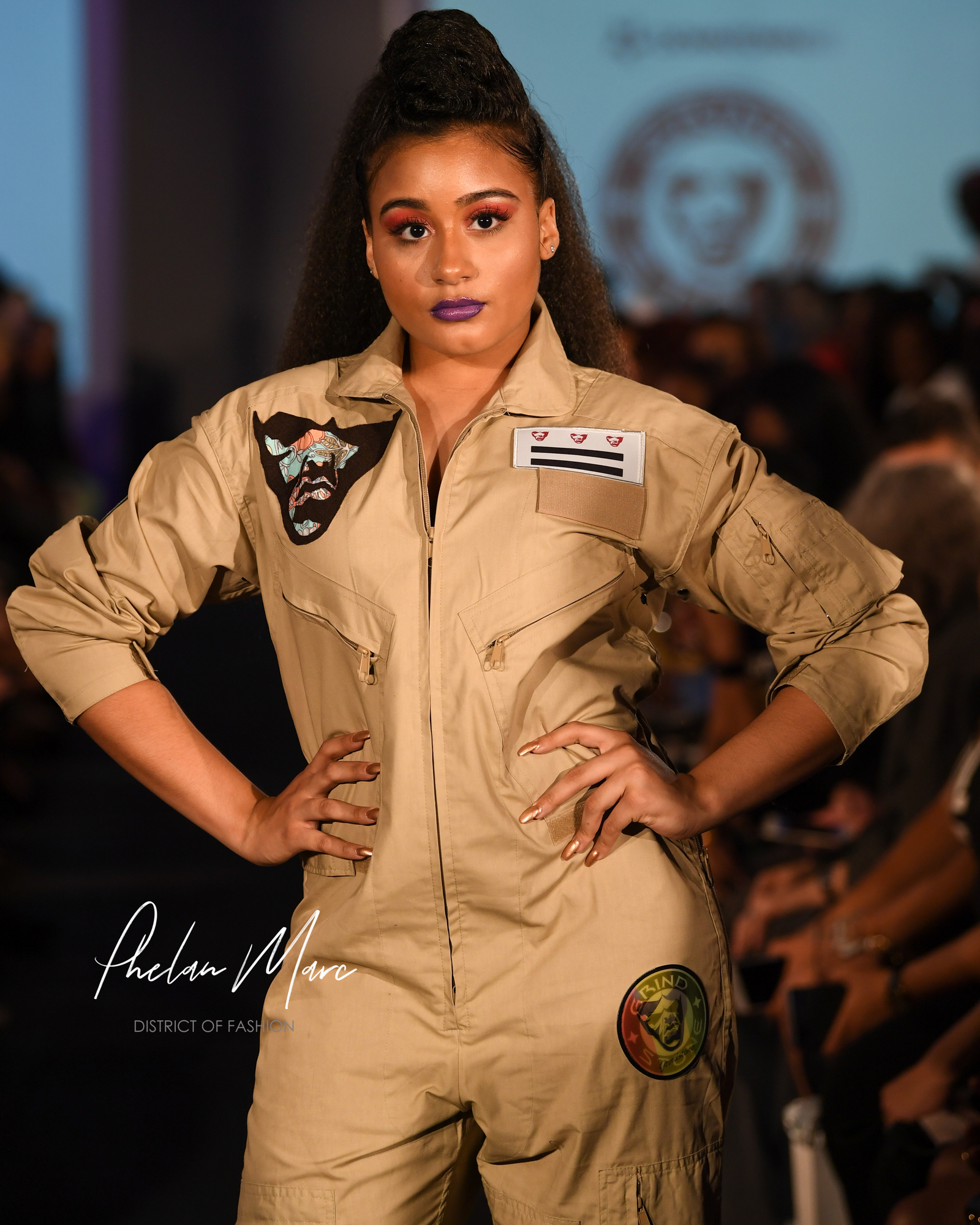 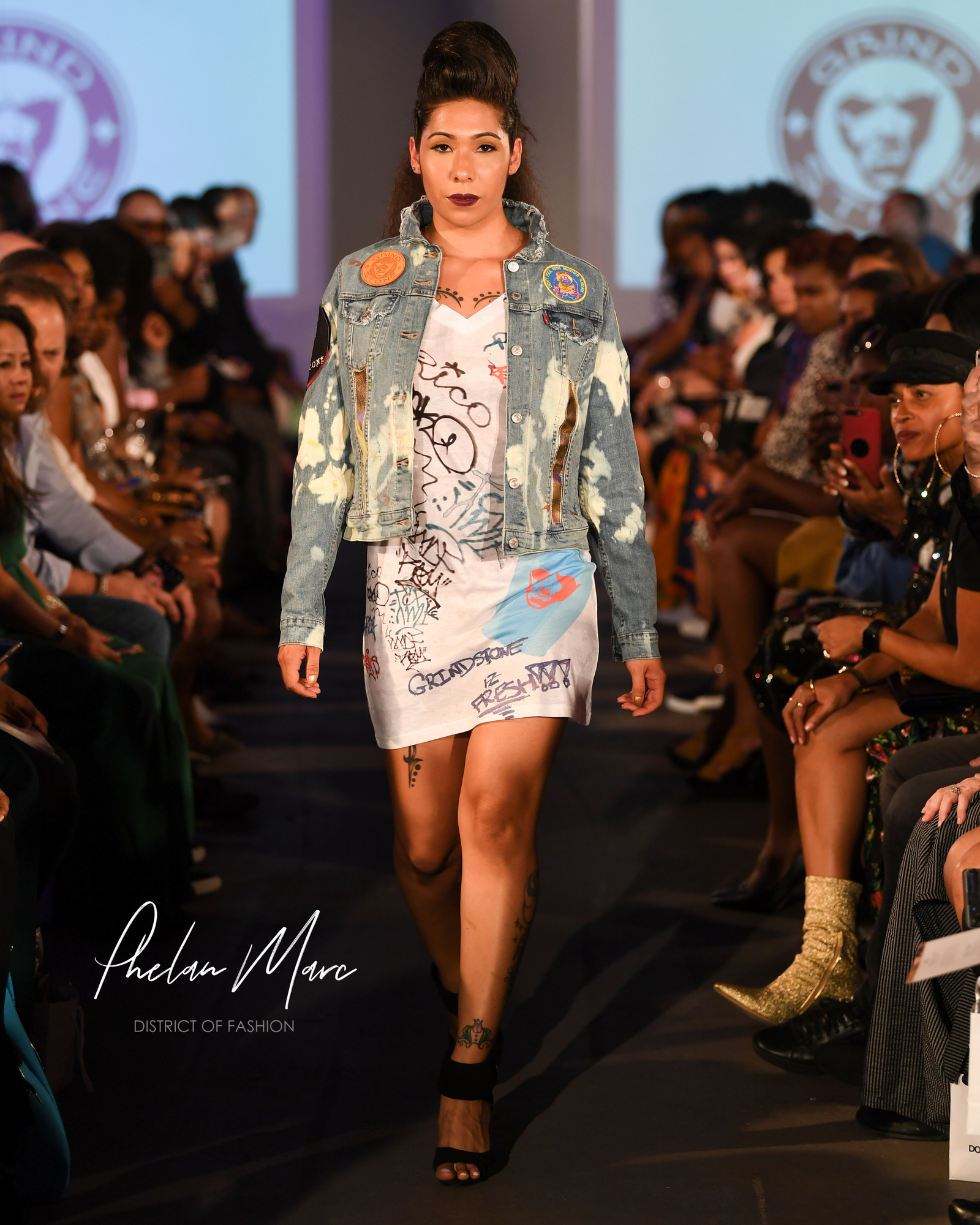 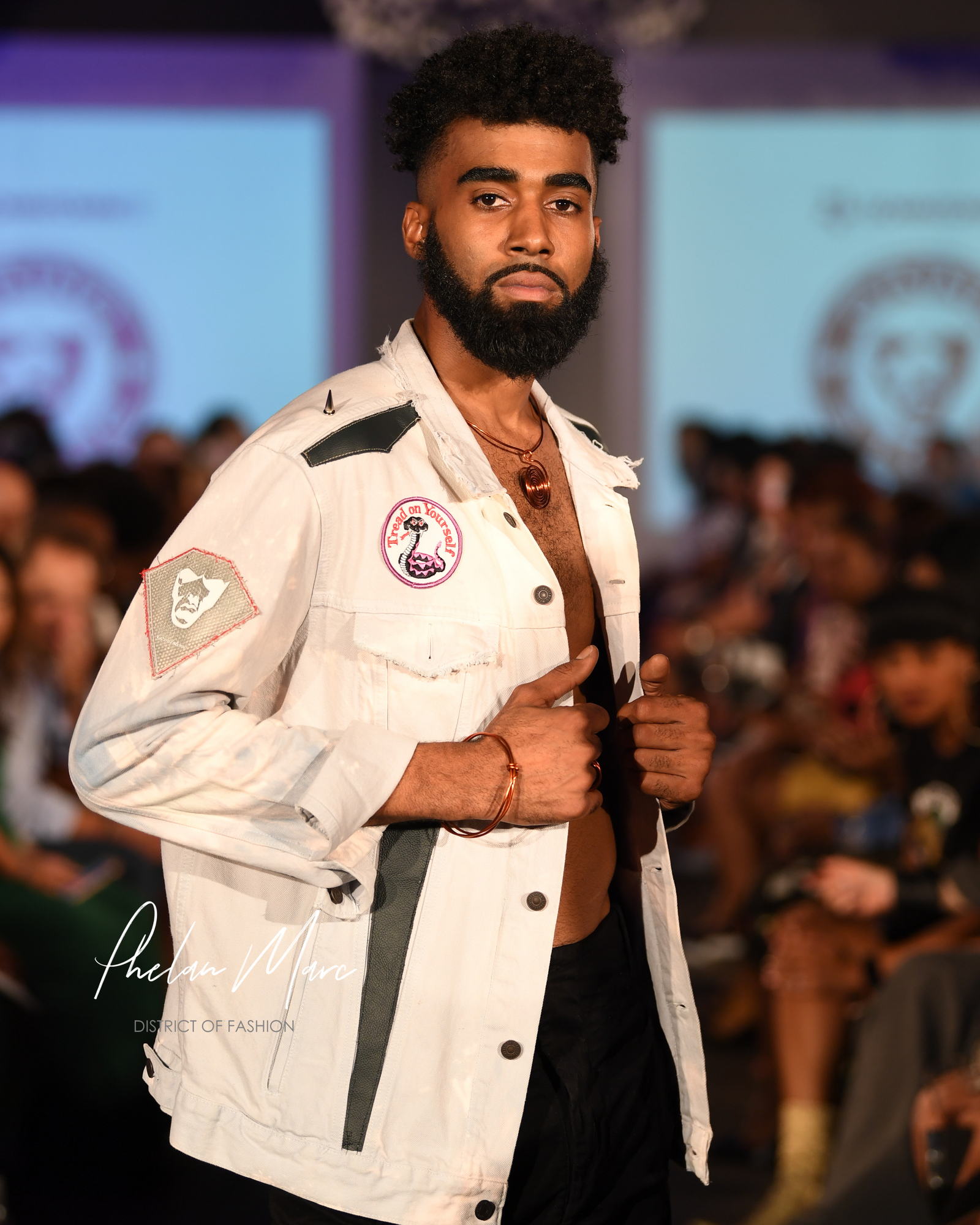 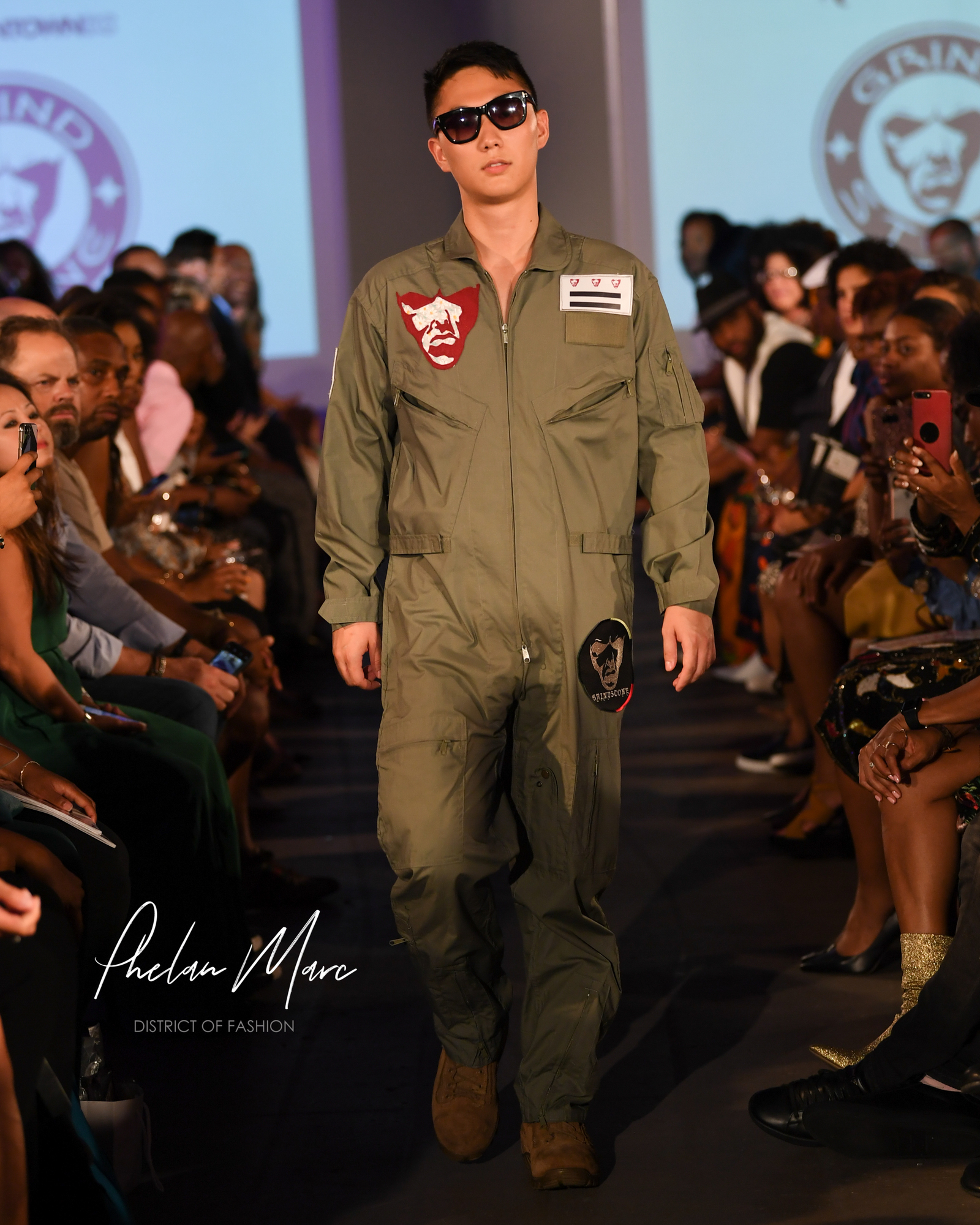 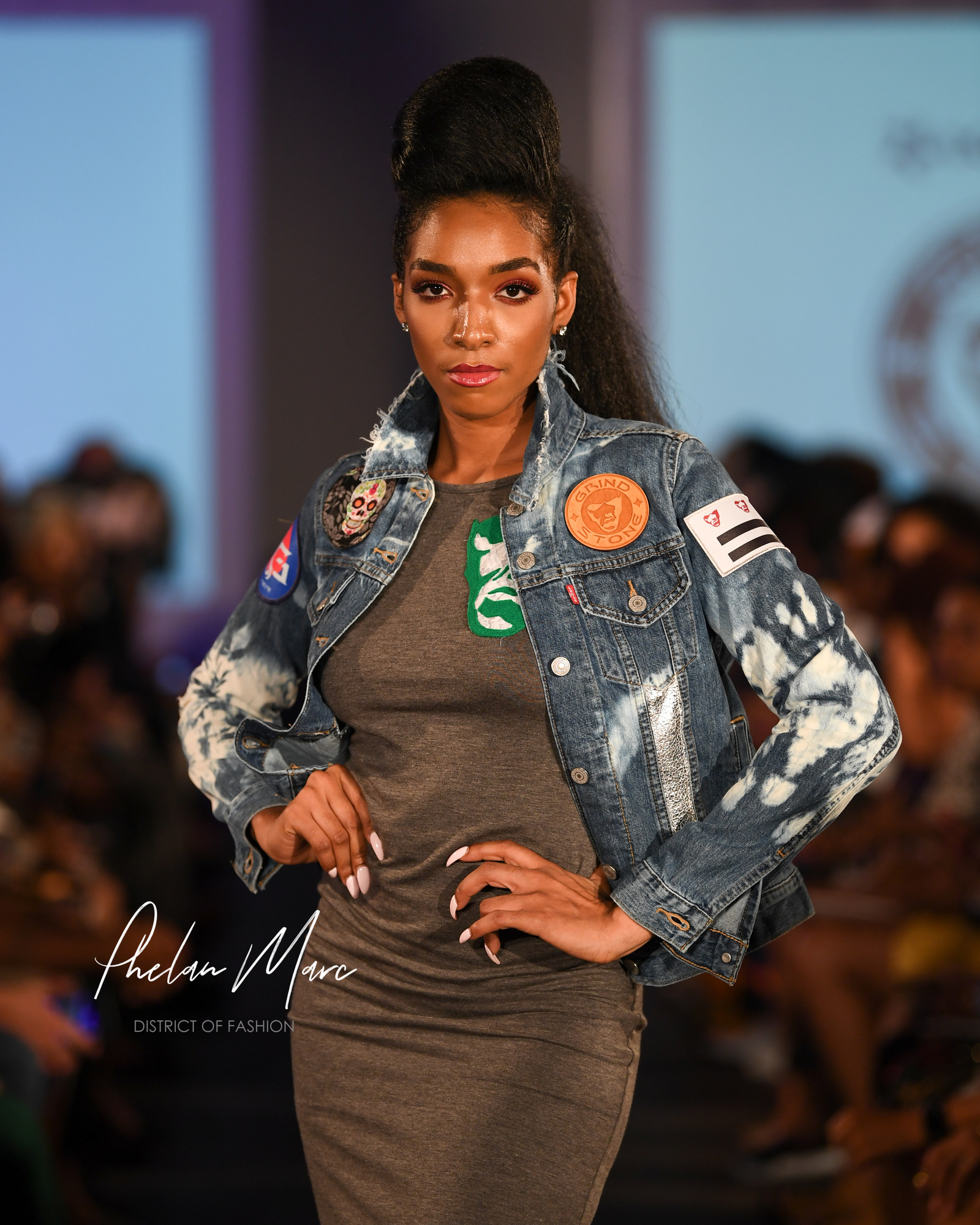 Grindstone Universal has been bringing diversity to the fashion market with designs that journey from the past to the future, recognizing culture, and uplift the imagination for almost 20 years. Artistically driven and cultivated in the street, an unwavering standard of quality is synonymous with the name. Grindstone uses a fusion of high fashion and functionality along with the most innovative technologies in apparel manufacturing to make you feel great while looking supreme.

The owner, Darel Dawson, is originally from Oakland, California but has made Washington, D.C. his home since 1993. As a self-taught artist, the concept of Grindstone Universal began on a screen printing machine in the den of his apartment where he printed his designs on t-shirts and passed them out at the local radio stations and sold them around his neighborhood. Eventually, celebrities such as Jay- Z, Wyclef, and Kid Capri were seen on television wearing these shirts and the vision became reality. Shortly thereafter, stores nationwide began to stock Grindstone and the customers responded.

Creative street marketing became the staple of the Grindstone logo which eventually gained the respect of the graffiti community. Using stickers, posters, and promotional items any and everywhere, the logo was firmly established as a mainstay in the artistic landscape of the DMV area. With the range of celebrity to underground respect, the company grew as did the clothing industry. A few years were then dedicated to solidify the most innovative technology in apparel manufacturing that would appropriately fit Grindstone’s fusion of street culture, high fashion, and functionality.

The “in your face” guerrilla marketing is now as strong as ever, and has expanded the platform to presenting product in the gifting suites of the Billboard Music Awards, Sundance Film Festival, The Oscars, and the BET awards. The all encompassing lifestyle brand of Grindstone Universal has also recently given birth to the recording label, Grindstone Music, under which his first signed artist Pinky Killacorn released her critically acclaimed album “Pinky and the Pain”. For more information visit https://grindstoneuniversal.com. 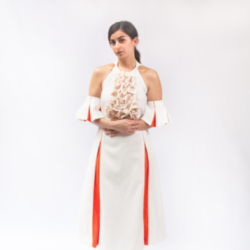 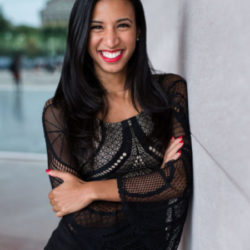